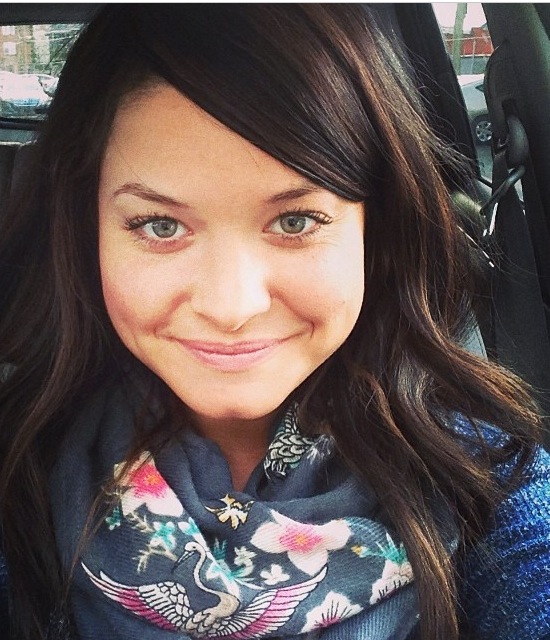 Erynn started her career in Nashville Tennessee, she received her initial esthetics education from Paul Mitchell The School Nashville. (Tennessee requires more school hours than majority of the US states, which already put her ahead of most basic estheticians). There she was trained and certified in all areas of Aesthetics (all facials, waxing, chemical peels, microdermabrasion, cold laser + low level light therapy, lash extensions, galvanic technology, hi-frequency, rotaries, vaccuum technology, professional makeup artistry + more.

Erynn began her career interning with Nashville's most popular wax specialist down on music row where she learned to become a brazilian waxing specialist. She then began working in an Aveda spa for a few years until she was ready to have her own room and company inside of Gordon & Co. Salon (a popular salon in Nashville for high end entertainment stars, pageant girls, and more)!

She added custom airbrush tans by hand to her services where she received both basic and master training + certifications from Norvell University (The leading spray tan brand). You can locate her on the Norvell University website where her master credentials are listed for her area. Erynn's tans were in such high demand from the excellent quality, that she was asked to be the official spray tan technician for the Miss Tennessee USA (Miss and Teens) pageant. She would arrive to the pageants before registration and have hundreds of girls file into her hotel room every 20 minutes for full body sprays, and she would sponsor the two winners for an entire year giving them spray tans (which also turned into her taking care of the winners' skin as well as their waxing). She was hired on by the official color and sponsor of the Miss USA + Miss Universe Pageant systems as one of the offical pageant technicians; this required her to upgrade her machinery to the offical color + sponsor of the pageants' equipment and solution. This was a game changer, as her new system is fully mobil, heated for quick dry use, customized color that suits each person personally (rather than boxed color solution where every body looks the same), clients' have a choice of 3 different scents so that you are not left smelling like DHA, complementary full body contour, options of pre moisturizing spray and post color locking spray to ensure that your tan lasts a while, accelerator drops which allow you to shower in just 1, 3, 4, or 8 hours post spray. Erynn did so well that several other surrounding southern states hired her on as the official spray tan technician + sponsor of each state's miss and teen winners for a few different years. She was even reffered to as "the secret weapon" by Kim Greenwood (southern states' Miss USA pageant coordinator) when responding to a Miss Georgia contestant watching the Miss Tennessee pageant in disbelief of what amazing shape the girls looked to be in on stage; Kim told her they had someone who contoured each contestant who signed up and gave her Erynn's phone number! Erynn was the only spray tan technician to break into the Miss America (Tennessee) pageant realm doing airbrush tans as well. She also worked on many entertainment stars, playboy bunnies, performers of all kinds + more. Erynn was also a chosen partner of Premier Wed Nashville + Chicago for her services.

Erynn moved to Maui to expand her career in esthetics. She worked in various resort spas before she was asked to manage the waxing department for Benefit Cosmetics inside of Hawai'i's very first Ulta Beauty where she lead a team of other estheticians, teaching them the ways of the waxing world. She became a brow arch expert and trained others to become the same. Brow shaping//waxing is another master technique under her belt!

After spending 5 years working as a licensed esthetician on Maui, she decided to move back to the mainland and landed in Colorado. There she became a certified permanent makeup artist and can do all forms of brow tattoo including microblading (hand blade or soft tap), and machine brow styles as well. She also does eyeliner and lip blush tattoos and plans to continue on with nipple reconstruction tattoos, scar aiding tattoos, and more. She can also color correct tattoos.

Erynn began working in a medical spa as soon as she arrived to Colorado, and was able to move to a much more advanced medical spa where she remains, performing all of the above listed services.

Erynn also has put out her own skincare line, Skin Witch Potions which is taking off! You can now purchase the product line directly from the store shop right here! 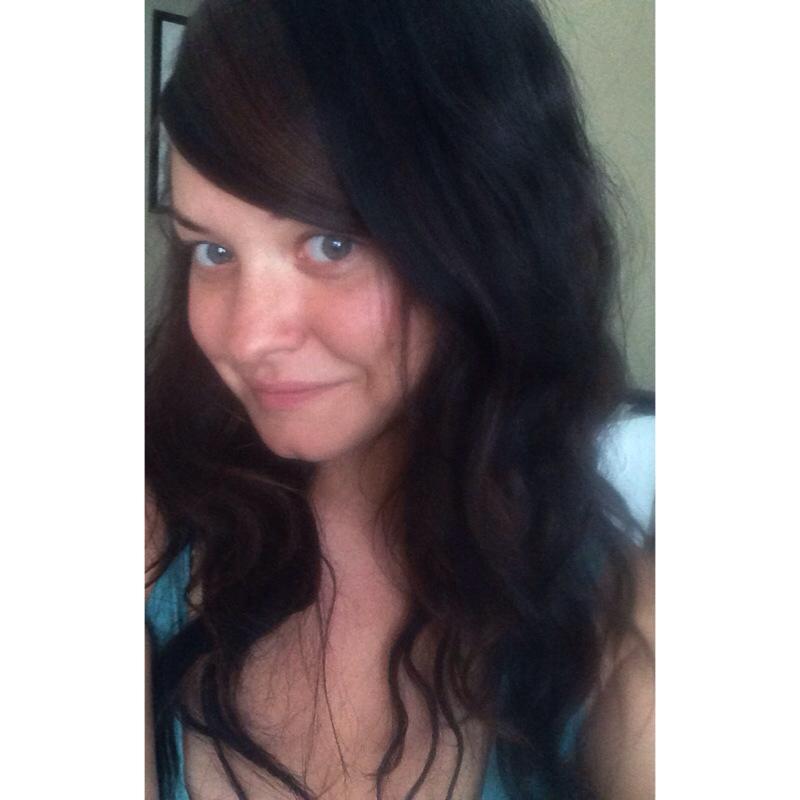 2. Late Policy: After you are 15 minutes late, if we have not heard from you then you forfeit your appointment unless there was an emergency.

3. Cancellation Policy: You MUST cancel 24 hours in advance unless there is an emergency.

5. Deposits: For mobile services, there will be a $25-$50 deposit fee to be paid at the time of scheduling the appointment, it is non-refundable (exceptions may be made under extreme circumstances), but will go towards the total cost of your service.

6. Mobile Payments: ALL mobile payments will be taken BEFORE the session begins, no questions asked.